Direct stretching is complete stretching between the tray and the coiled film. This method has a low stretch ratio (about 15% to 20%). If the stretch ratio exceeds 55% to 60%, the original yield point of the film is exceeded, and the film width is reduced. The puncture function is also lost, and the membrane is easily broken. And at a stretch rate of 60%, the pulling force is still very large, and for light goods, it is likely to deform the goods. 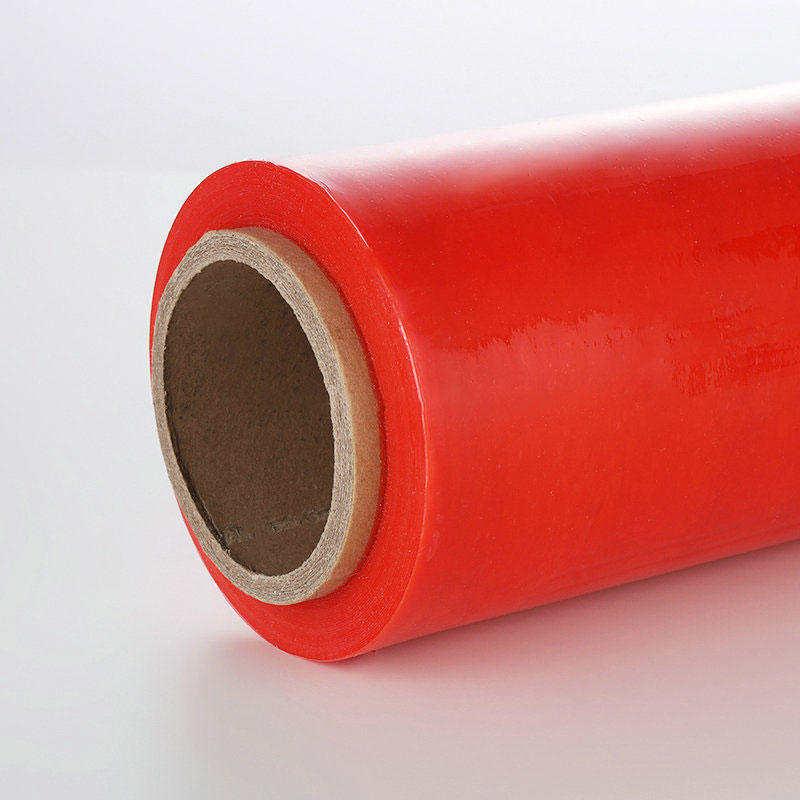 The stretching mechanism of electric pre-stretching is the same as that of roller pre-stretching, the difference is that the two rollers are driven by electricity, and the stretching has nothing to do with the rolling of the tray. Therefore, it is more adaptable and suitable for light, heavy and irregular goods. Due to the low tension during packaging, the pre-stretching ratio of this method is 300%, which greatly saves materials and reduces costs. The suitable film thickness is 15~24μm.