Why is the color of some stretch film light yellow 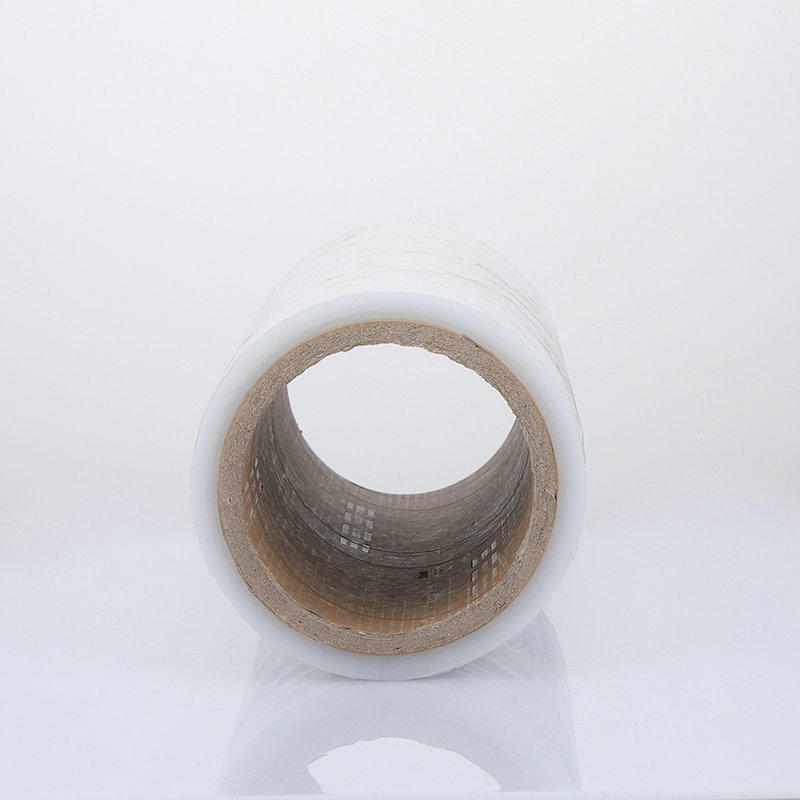 In fact, strictly speaking, there are only two kinds of stretch film, colorless and colored. The light yellow is mainly caused by dov, color masterbatch and other additives or changes in processing technology. If the color is light, the stretch rate and self-adhesiveness are not affected, it can be used. If the color is unnatural, the quality will generally be poor.

If the color of the stretch film is light yellow, but the transparency, stretch rate, self-adhesiveness have not changed, and there is no peculiar smell, it can be used. If the four indicators change, do not use it anymore.
PREV：How to make the stretching film longer life
NEXT：How to accurately grasp the viscosity of PE wrapping film