Home / News / The difference between stretch film and shrink film

The difference between stretch film and shrink film

19 May,2022
Stretch film is used for the sale and transportation of various products, and its main function is to stabilize, cover and protect the product. The shrink film must have high puncture resistance, good shrinkage and certain shrinkage stress. During the shrinking process, the film must not have holes. Since shrink films are often used outdoors, UV anti-ultraviolet agents need to be added. 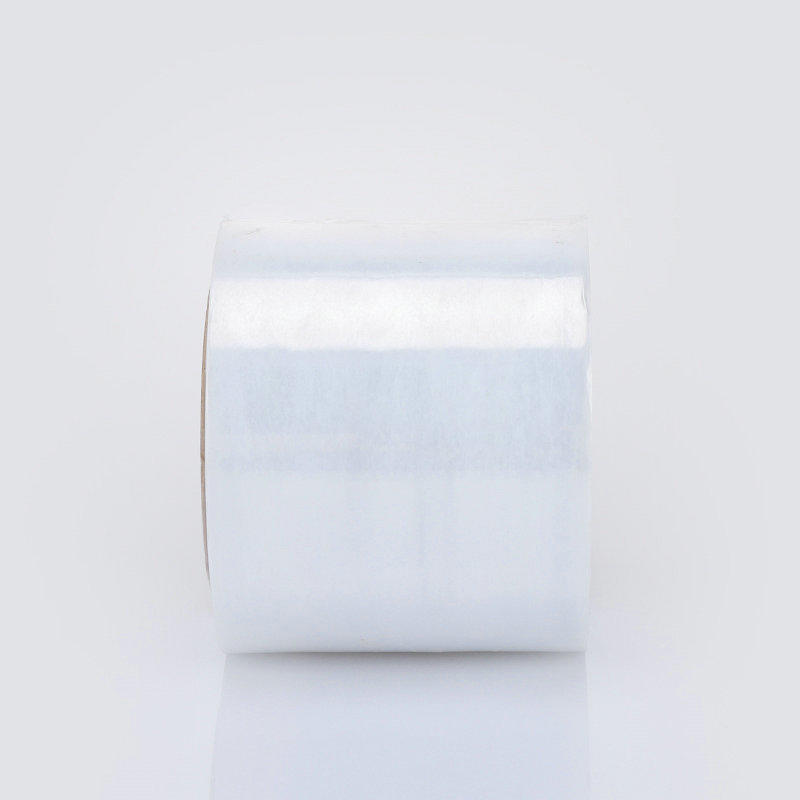 It is the earliest in China to use PVC as the base material, DOA as the plasticizer and self-adhesive function to produce PVC shrink film. Due to environmental protection issues, high interest (large relative PE ratio, less unit packaging area) and poor stretchability, when the domestic production of PE stretch film began in 1994-1995, it was gradually eliminated. However, its cost is high. PE stretch film first used EVA as the self-adhesive material, which has a taste. Later, PIBV and LDPE were used as the self-adhesive material. The base material is now mainly LLDPE.

From single-layer development to two-layer and three-layer, now the production of LLDPE stretch film is mainly based on the casting method, and the early LLDPE stretch film is mostly blown film. This is because the production of the casting line has the advantages of uniform thickness and high transparency, which can be applied to the requirements of high-magnification pre-stretching. Since single-layer casting cannot achieve single-sided adhesion, the application field is limited. The material selection of single-layer and double-layer casting is not as wide as that of three-layer casting, and the formula interest is also high, so the structure of three-layer co-extrusion is still ideal. A high-quality stretch film should have the characteristics of high transparency, high longitudinal elongation, high yield point, high transverse tear strength, and good puncture performance.
PREV：How the stretch film is cooled and shaped
NEXT：What units use stretch film and which industries are stretch films used in?